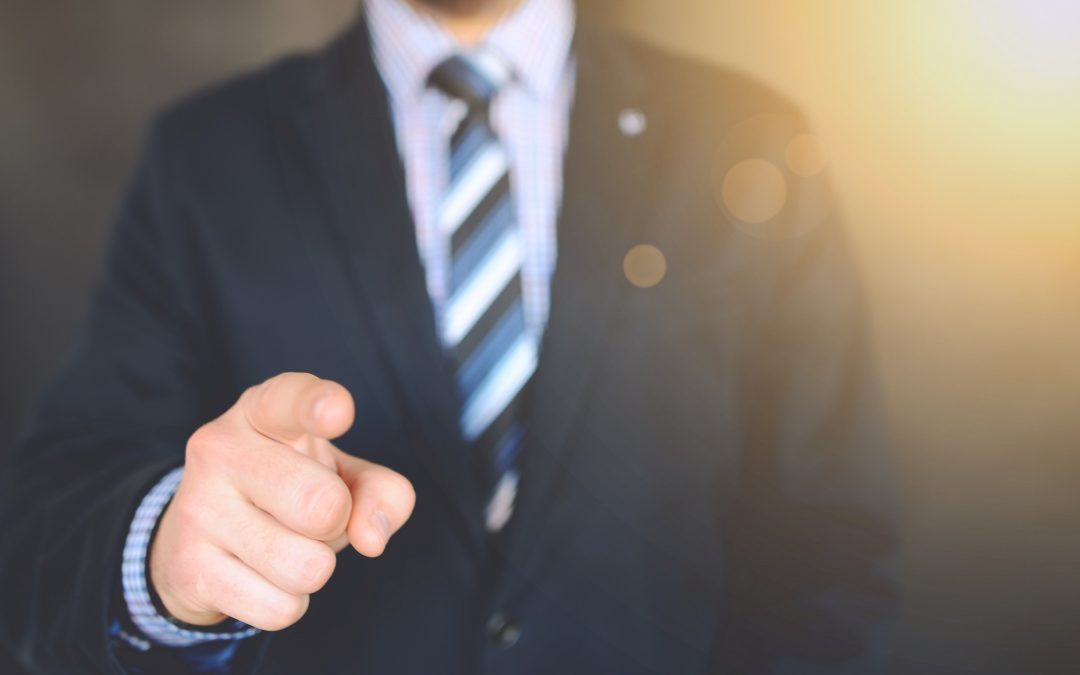 Human resources professionals know that “at-will employment” is a concept that covers more complex ground than the seemingly straight-forward phrase implies. At face value, it appears to imply a company can bid farewell to a worker for any given reason—or even no reason—without fear of backlash or legal penalty. However, smart HR folks know that, as the old song goes, it ain’t necessarily so.

Simply put, at-will employment is a widespread, common-law rule that allows a company and a worker to end their employment relationship, with no harm, no foul and no financial responsibility to the other party. Sounds great, right? It actually is more than that. There are three significant exceptions to at-will employment that an organization should be hip to—ignorance of these exceptions could open up a company to huge, costly legal headaches, courtesy of pesky unlawful termination lawsuits.

There are a host of laws across our great land that bar an employer from firing a staffer for causes related to their inclusion in a protected class. That means, you can’t fire someone because of their race, religion, disability, gender identity, sexual orientation, or other personal characteristic (the list may vary according to the particular jurisdiction your branch stands in). Let’s share some examples: You can terminate an employee for repeated violations of your well-documented dress code—showing up with pink hair, for example, or sitting at their desk wearing cowboy pajamas and a ratty old robe. You can’t, however, show someone the door for a medical reason—one instance would be if they confide in HR or management that they suffer from social anxiety or another mental-health issue.

A history of inexcused absences could be adequate cause for rightful termination of an employee. However, if the reason for an absence is an occasion covered or protected by public policy, the absence no longer is a legitimate excuse to show them the door. For example, if an employee is called upon to serve on a jury, an employer is duty bound to allow them—on the other side of that coin, the government won’t accept “I have to work” as a reason to excuse your worker from duty. Similarly, if your employee is testifying in a court case, or asked to help in a police investigation, you have to let them fulfill their civic responsibility and not penalize them with termination or discipline.

At-will employment is the standard in every state except Montana.  Not every employee-employer relationship falls under at will, though. One exception would be, obviously, if there’s a contract in place between the two. Interestingly, a contract doesn’t have to be written down on a stack of paper, or even spelled out in electronic text, in order to be considered binding. We encounter these every day—one common example would be that when you’re sitting down at a restaurant, there is an implied contract that you’ll pay for your grub before you go on your merry way. In the workplace, the lines aren’t always clear. In one memorable court case, a manager at an insurance company was told he would remain employed “as long as you do your job,” and when he was terminated, he pointed to that verbal promise—and an employee handbook that spelled out probationary periods and progressive discipline—as an implied contract that his employer had breached. He won—which goes to show, be careful what you say.

Watching out for the above exceptions to at-will employment is important, but those aren’t the only bases you need to cover. If you’re canning one employee for a particular behavior you’ve let other workers slide on, you’re opening yourself up to potential litigation from the one worker you singled out—make sure you’re being consistent. Also, it is important that you follow the path of progressive discipline, and only terminate after you’ve issued warnings, suggested ways to correct the behavior and clearly communicated the price of not improving. An exception to this, of course, is if the termination comes in response to a severe violation or flagrant behavior, such as smoking pot in the stairwell, or brandishing a gun around the employee cafeteria. If you need help navigating this or other tricky employment issues, contact us—we’d love to talk.

Get a Workers’ Comp Quote