Dealing With Workplace Harassment in the #MeToo Era 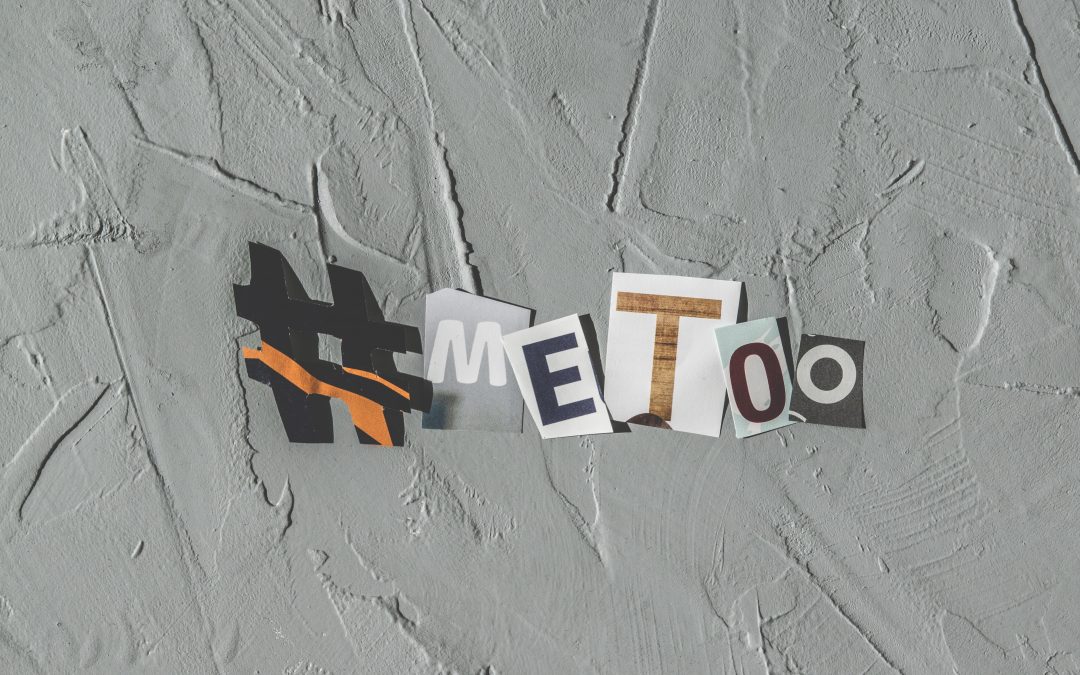 Human resources management shouldn’t ever have to deal with sexual harassment—unfortunately, it’s one of the issues a good HR pro should be prepared to wrestle with. Thanks to Harvey Weinstein, Kevin Spacey, Bill Cosby and other fallen stars, we’re seeing myriad examples of now not to behave with colleagues and underlings.

Hollywood isn’t the only industry where harassment happens, however. In 2016, workers filed almost 27,000 charges of sexual harassment with the Equal Employment Opportunity Commission. That doesn’t even cover charges filed with state and local agencies, cases where employees went straight to an attorney, or the countless victims who never report incidents at all. No matter what field your company operates in, as the top-notch HR pro you are, you should work to prevent the problem in your office—not just to make your office more fair and pleasant to work in, but to minimize your firm’s exposure to costly (and embarrassing) lawsuits. Here’s some ways to do just that.

Make your company’s commitment to respect and inclusion clear. Your employee handbook and relevant policies should make it clear that shenanigans will not be tolerated. Put your money where your mouth is by disciplining violations of your sexual harassment policy.

Spell out prohibited behavior, and be fair in discipline. There’s no need to fall into legal jargon when listing what falls under your company’s definition—listing examples like “inappropriate touching” and “sexually explicit jokes” is fine. Also, scale punishment to fit the crime—a crude joke shouldn’t get the same results as physical assault, for example.

Empower your managers to tackle harassment. Too often, human resources management and other responsible people don’t have the power to actually respond to allegations or prevent harassment from happening in the first place.

Show you’re serious about a harassment-free workplace. Nip sexual harassment in the bud by being demonstrative about preventing and dealing with harassment—this could be anything from occasional reminders about policy to spending time and budget on anti-harassment workshops.

Check in with your staff. Touch base with your people—ask them confidentially about workplace harassment. Much harassment and problematic behavior doesn’t get reported, but if asked, workers might reveal previously undetected trouble.

Safeguard whistleblowers from retaliation. One reason why victims don’t come forward is fear of being punished for reporting harassment. Be clear in your policy that people bringing problems to HR’s attention will be protected, and make sure by checking in with the victim and person reporting the incident after the fact.

As the American public has learned from watching various skeevy celebrities get put through the wringer for their naughty behavior, sexual harassment is a serious, complicated problem. If your company’s human resources management and leadership could use some help sorting out the tangles, contact Human Elements for some solid advice.

Get a Workers’ Comp Quote